When setting up a business in another country, you need to partner up with a company that you can trust. Read on to discover ManyPixels’ journey.

Anyone who has tried to build a business has run into the issue of finding graphic design talent who understands your vision and brand and can help bring it to life …. without blowing the bank.

ManyPixels CEO and co-founders Robin Vander Heyden and Maxime Sahagian had run across the same trouble while both were based in Europe working at other startups. Local designers in Europe were expensive, and sifting through online resumes in markets like Philippines and Indonesia was a tedious process.

“There were trust issues – they didn’t know us and we didn’t know them. We also didn’t know how to communicate effectively with each other – we had incomplete and unclear design briefs and were getting disappointing results.” says Robin.

While travelling through Bangkok and operating out of a co-working space, he overheard two others speaking about their difficulties finding good designers too, and this was where the idea of design-as-a-service took hold.

With ManyPixels, clients pay a subscription fee per month and can request unlimited design requests (one task at a time) on the platform. Requests can be anything from UI design to infographics, to blog post illustrations, to sales email templates and powerpoint redesigns, with tasks turned around in minimal time-frames (clients receive an update every 24 hours).

The scale was small to start with and operated out of Europe – but quickly Robin realised with his co-founder that they needed someone on the ground, and Robin relocated to Indonesia in January 2018 to set up the team.

An online partner for an online marketplace

“I liked how fast they got back to me. They answered the questions I had about taxes and visas in Singapore, as well as rules about doing business in Singapore I wasn’t familiar with.”

Although the team is based in Indonesia, ManyPixels chose Singapore as its base because of the country’s reputation as a hub for business. “We were looking for a jurisdiction with transparent laws and a business-friendly environment as our business is in Asia, although our customers are worldwide.”

Robin first heard about Sleek through an entrepreneur community on Facebook.

Robin also appreciated the online platform as a way to manage his business compliance from Indonesia.

Since he’s based in Jakarta, Robin particularly loves the registered address and digital mailroom service that Sleek provides. “Every time I get alerted [that a letter has been uploaded to the mailroom], it’s really great”, Robin says.

“Since [ManyPixels] is doing everything online, when we saw Sleek, we saw that their online platform was similar in vision and ethos to us. Other company secretary services seemed old in comparison, and like it would be difficult to communicate with them and have them understand our business model.”

Sleek helped Robin and ManyPixels with the incorporation process and set the company up with a banker to help open a bank account in Singapore, as well as arranging some last-minute changes with documentation. “Oriane [our company secretary] was very friendly and patient with me”, Robin says.

Sleek also helped with securing translation services for the other KYC documents that were originally in French – documents he needed to provide as a director.

What’s next for the business

ManyPixels has grown to 28 staff in eight months based in their main office in Jakarta and a remote office in Yogyakarta, with another 10 in the pipeline. Robin’s got plans on growing the team even further with an eye on making the design process seamless for more companies worldwide.

Want to learn more about ManyPixels? Head over to their website here.

Thinking of starting your own business? Talk to us!

Dr Tech, the eCommerce platform you didn’t know you needed

Hear from Maison Foodie Limited’s founder, Emmanuelle Coulon, about her business philosophies and what she values in Sleek’s services! 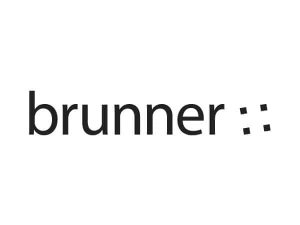 Hear from the Brunncer APAC on what separates them from others in the industry and what they have enjoyed about Sleek so far! 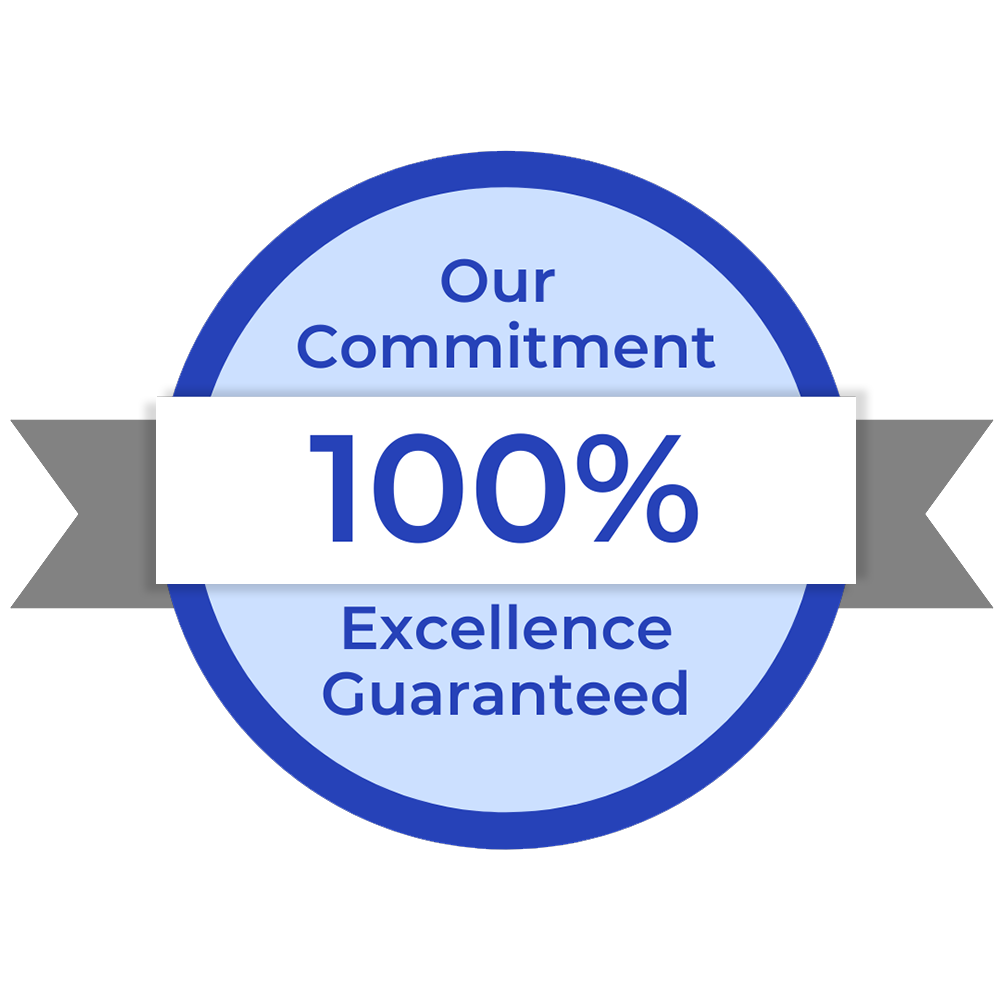