What Is An Initial Public Offering (IPO)?

An initial public offering (IPO) is when a privately held company offers shares of its stocks to the public for the first time by putting them on the stock market. The aim of an IPO is to raise capital for the company to expand and grow, also known as underwriting. This requires the services of an investment bank acting as an underwriter to establish the market clearing price of the IPO and the types of securities to be issued. The underwriter initially buys the shares from the company and then sells them through the stock exchange to public investors to make a profit. Investment banks can submit bids to companies going public and this can be highly competitive.

As the stock market is a secondary market, it means that when investors buy shares in a company they are not directly buying stock from the corporation, but other public investors instead. The number of IPOs being sold on the stock market is an indication of the economy’s health. During a recession, when share prices are lower, the number of IPOs decreases as there is less scope for them to increase in value.

Advantages of an IPO

An IPO is often the only way a company can raise enough capital to fund its expansion and allows the owners and private investors to profit from their initial risk in the new venture. It also increases the company’s exposure and public image which can lead to increased profits. Furthermore, selling on the public market means more liquidity which makes merges and acquisitions easier, as stock can be issued, and allows companies to attract and retain highly skilled employees through schemes such as Employee Stock Ownership Plans.

Disadvantages of an IPO

There are several disadvantages of an IPO. Firstly, setting up an IPO takes a lot of work and requires time from the company owners which, could distract them from the company itself. Secondly, the business owners may not initially be able to sell their shares and profit. Investors that are selling large numbers of shares decrease confidence in the company, which could damage the stock price. The company will also have to incur the cost of the underwriter. Finally, and most importantly, if a company becomes public it must adhere to strict laws and regulations set by authorities like the Securities and Exchanges Commission. However, the increased inspection can allow companies to experience lower interest rates when they issue debt.

Although there are many ways in which companies can raise capital, the IPO option usually raises the greatest amount. Some of the largest IPOs to date are listed below:

Difference between an IPO and a direct listing

In 2018, Spotify decided to go public, but through a direct listing rather than an IPO. A direct listing does not require an underwriter and allows the public and general shareholders to set the price of the shares. The reason companies usually prefer IPOs is because it allows them to set the offering price and reduce volatility of the share prices by buying and selling shares. However, Spotify opted for a direct listing as, skipping the underwriter, provides equal access to both buyers and sellers and means buyers do not actually need to follow the reference price. The main reason Spotify was able to do this is because they were not needing to raise capital from going public.

If yo’re running a business with exciting plans for growth, do not hesitate to get in touch to see how we can help you along your journey.

How to create an invoice in Xero

Find out step by step how you can create an invoice on Xero. if you need any assistance, we are there to help. 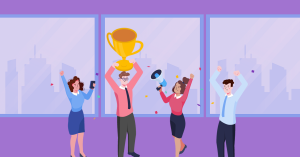 We’re excited to announce that based accounting firm, Accounts Lab is joining forces with, and changing its name to, Sleek. Read this article to learn more.

On 23rd March, The Chancellor delivered his Spring Statement. In this article, we explore this in further depth. Read to have all your questions answered. 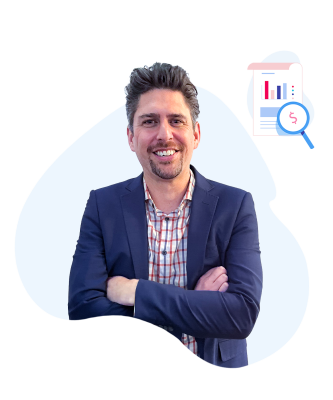 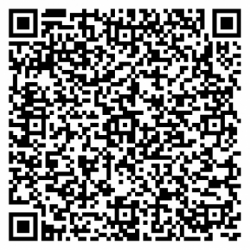