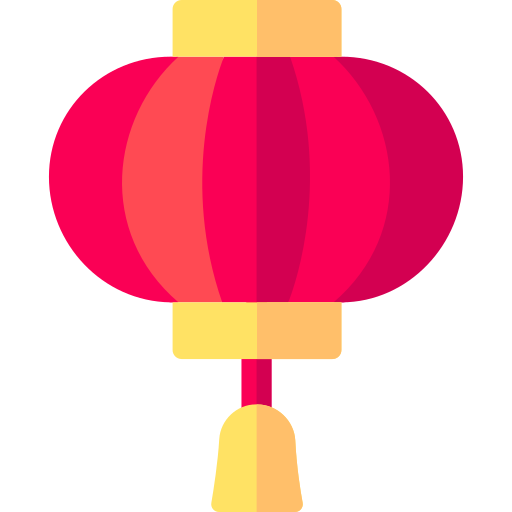 Tips on Finding the Right Co-founder for Your Startup

We’re using the Sleek blog to shine a spotlight on our Sleek journey by having our team share reflections on different parts of the rollercoaster that is start-up life. Our aim is to be more authentic and transparent about building a startup from the ground up so that we can help others who are also on the journey.

This week we’ve got an interview with Julien, part of the co-founding team and CEO at Sleek.

Quick intro! Who are you, and what startups did you have before this?

I’m Julien and I co-founded Sleek a year and a half ago. I’ve been in Singapore for ten years now, and before Sleek I had another startup that I created on my own called 4xLabs that dealt with money changing.

How did you meet your current set of cofounders?

I’d already had the idea for Sleek – it seemed to me there was an opportunity in the space for about 5 or 6 years after dealing with traditional corpsecs in my previous companies. It occurred to me that it was a completely unoptimised industry in terms of technology.

And did you ask them to be your cofounders? How did that work?

It seemed extremely obvious. I never asked the question “do you want to be my cofounder?” to either of them –  we just got extremely excited at the same time about this opportunity.

When I think back on it, it seemed like an incredible alignment of interest and timing. Adrien was on his way out of Sephora [after selling his startup to them in 2015]. Oriane was a lawyer but had been working on her qualification to be a corpsec with a view to set up a business herself. And me – we had just welcomed our second child into our family – and I was ready for my own venture again.

It sounds all pretty fateful. Did you do any conscious or deliberate evaluation of them as possible cofounders? I see many listicles of ‘10 Things You Must Ask Your Cofounder Before You Begin’, etc.

No – it was very informal. I knew what I was lacking in my skill set and I saw those skills very clearly in both of them. Oriane bought the legal aspect and technical skill. In Adrien I saw a sort of nuclear power and energy that I thought was fascinating – I was very attracted by that high level of energy. I remember thinking, ‘Who is this guy!? He’s such a hustler.’ I thought, ‘with him selling, we can’t fail.’

And how long did it take for you three to coalesce and get the business going? Particularly with you three not knowing each other beforehand?

I introduced Adrien to Oriane, and we spoke over lunches, beers, and coffees. It took six months for us to incorporate our company and we really got started about two months after that, so 6 – 8 months of ideation.

Have you had any disagreements with your founding team? If so, how did you resolve it?

Disagreements? No. Frustration? Yes… but we’ve been candid and honest with each other. It’s clear what each of us does. In the end we each owned our sphere of responsibility – for example I wasn’t going to decide on a legal or compliance point and overrule Oriane – we respect each other this way.

What was it like dividing up equity among three co-founders?

In terms of equity – we didn’t have any disagreement. It was a case of “how much would you like to put in?” and that made up the split. We were lucky, I think – it was very natural. I also made sure that we created a clear path out of the company if one of us wanted to leave half-way that would still compensate the founder for the risk taken and make it easy for someone else to join by freeing some of the equity.

Founder vesting is good – planning for the worst is good. We had a shareholder’s agreement outlining how much each would keep if we were to part ways. It felt very clean, and good to do it from the start.

I’ve had messy shareholding arrangements in the past and when you’re fighting, it’s not the best time to discuss the pre-nup. [laughs]  This time it was a case of “I want to work with you on this project, and if after X months any of us discovers we don’t like it, we can leave and the company can sustain itself.”

How did you decide who was the CEO of the company? Adrien was CEO at the inception but you recently stepped into this role and he shifted to the Chief Growth Officer.

When we began I asked Adrien to be the CEO – even though I’d been a CEO in the past. We were an early-stage startup and we needed a hustler CEO to grow and get people to buy into our vision. In reality there was not really a hierarchy at that early stage, although in theory I think that someone needs to have the final say if there is disagreement.

Since we’ve moved into a new phase of growth, internally our focus has been making sure we have the processes and structure in place to scale sustainably, and so after one year we [Adrien and I] decided to change roles. I give him a lot of credit for putting aside any ego with that might come up with stepping into a different role. Ultimately though, both our loyalty is to the company and making sure that, at every stage of the company’s growth, the person with the right skill-set is at the helm.

What do you think about the increasingly common combination of tech + business cofounder for a technology startup? Particularly given your founding team are all non-technical founders.

Ideally yes, you would like a team of perfectly complementary skill sets, but this can be overcome. Having a base level of competence in areas that aren’t your core skill set can be useful – for example, I’m not a coder but I still know my way around a lot of the tech stack and can talk to developers.

You can also make space for people to join early with an equity stake, and bring in talent at other points of your journey. There are ways to work around it. It’s wrong to wait for the perfect balance – that perfect balance might not ever happen.

But the most important part is that you have the right team as a whole – that changes a lot of things. You have people to share the joy and the doubt with – the whole journey is easier when you you’re building something with a team you completely respect.

So do you think it’s possible to build a company without co-founders?

It is. It’s lonely. I would say that it’s likely only possible once you’ve become experienced in building companies and you’re familiar with how to mix talent and build a strong team.

Would you personally build a company without a cofounder?

I would, if there was an opportunity I couldn’t ignore – but it’s more fun with cofounders. Without the metrics of valuation or other ‘success’ statistics – it’s just better with a team.

And for those entrepreneurs who haven’t found people in their network – do you recommend ‘speed-dating’ or Find a Cofounder events?

Yes! It’s great – I think it’s great. A lot of the good things that happen are through random face to face meetings. So I think that any chance to widen your network with like minded people who are also enterprising is useful.

And the thing is – once you factor in everything else, like ‘does this person have a complementary skill set to me? Is the timing right? Would I like to work with them?’ – once you add in each layer, the probability gets smaller and smaller that someone meets the mark. So you will likely need to meet hundreds of people before you meet the one.

Difficult, but not impossible! And so to close – any last tips for people about to start on their venture?

Alignment of values is huge. Honesty, loyalty, that sort of thing. With each of my cofounders I thought, “this is someone I’m going to spend several years of my life working extremely closely with – I don’t want to see an a**hole every day for years.” Making sure that you have the same values also makes it easier as you grow the company. It’s like parenting – when you share a united front to employees and investors, it makes life easier.

As an entrepreneur we’re also privileged that we get to choose who we work with – so make sure you like the person! Make sure it’s someone you can have a drink or dinner with when it’s time to celebrate.

Sleek’s vision is to create an ecosystem of support for entrepreneurs by equipping them with the things they need to manage their business and providing a network of other entrepreneurs, mentors, and investors. If you want to learn more about Sleek, get in touch. 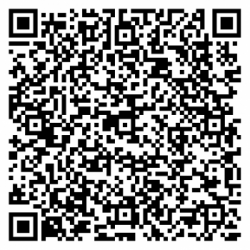 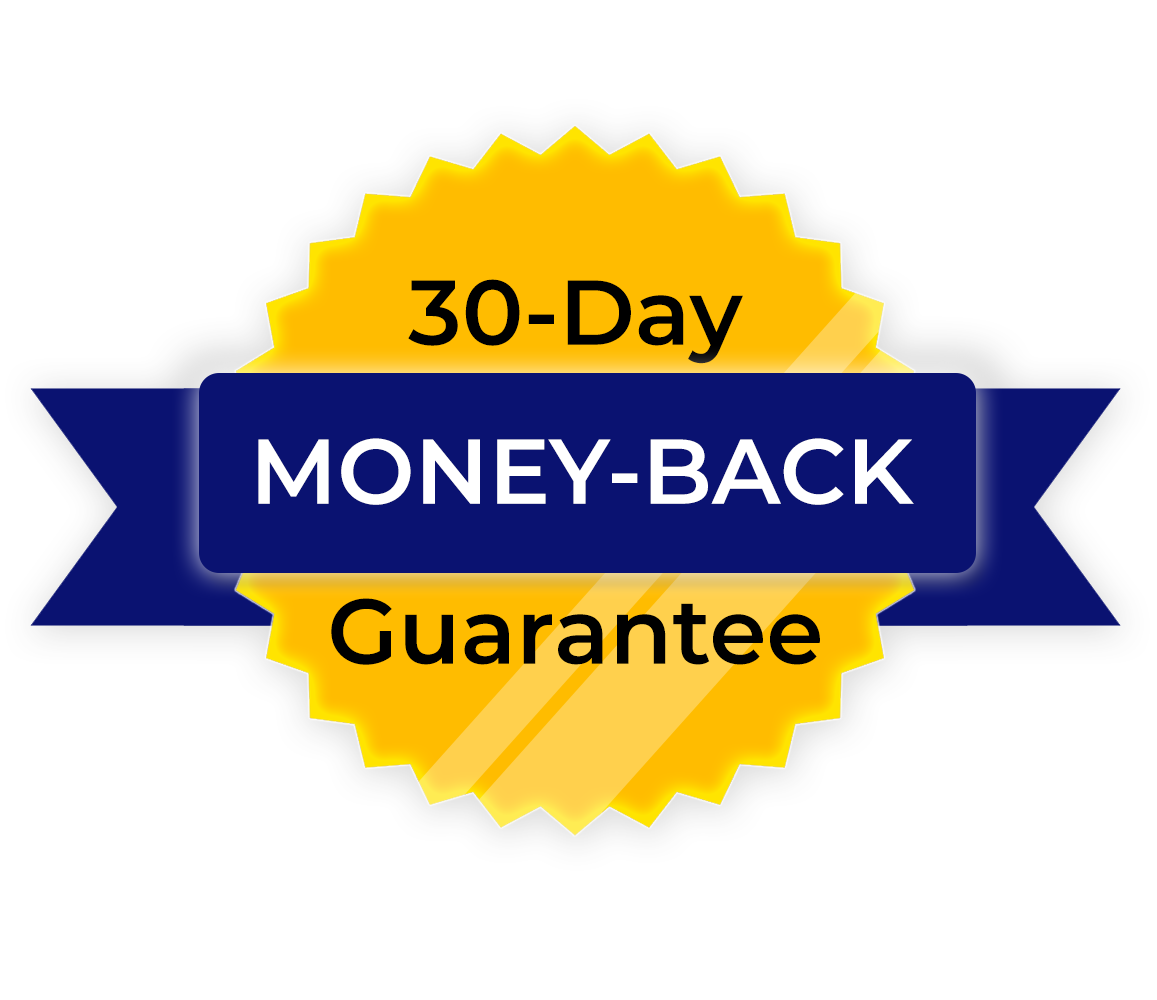